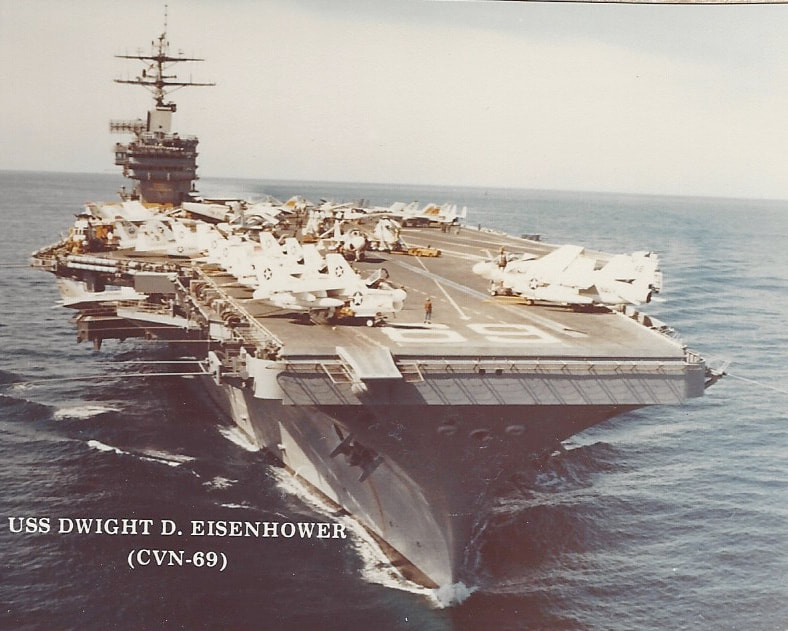 Pickleball was created in the summer of 1965 on Bainbridge Island, Washington. The game was developed as a children's backyard pastime.
​
Some sources claim that the name "Pickleball" came from that of the family dog named "Pickles".
​The Serve
​
Service Sequence