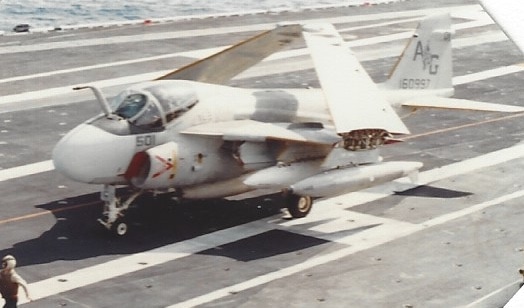 Pickleball was created in the summer of 1965 on Bainbridge Island, Washington.  The game was developed as a children's backyard pastime, but has become popular among adults as well.  Since the mid 70's Pickleball has expanded from a children's game to a court game with formalized rules and is played in thousands of schools, parks, recreation centers, and fitness center.
Some sources claim that the name "Pickleball" came from that of the family dog named "Pickles".
The Serve